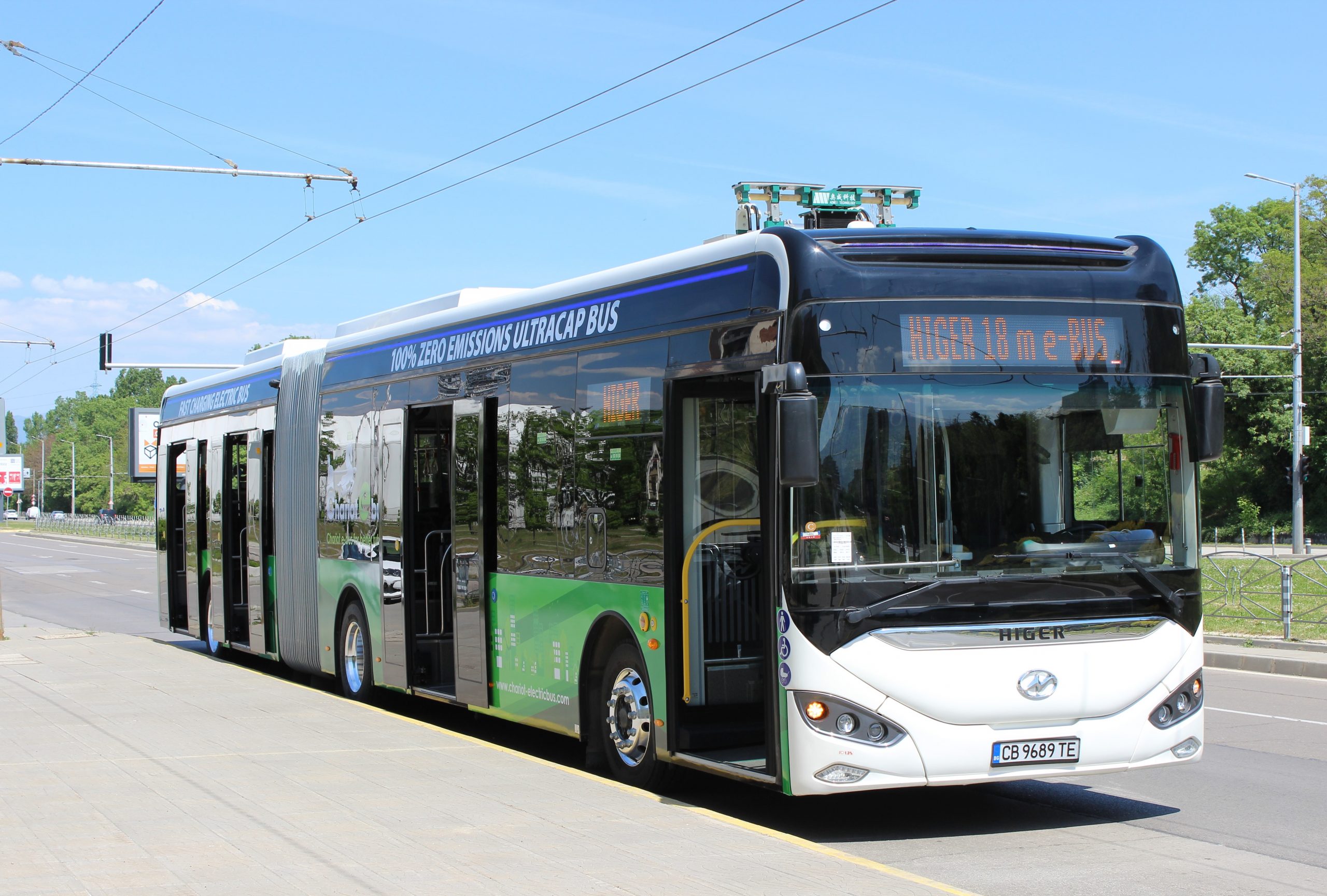 Chinese bus maker Higer, part of the group that manufactures King Long and Golden Dragon brands, continues to demonstrate great ambition in the electrification of Latin American public transport. Last November Brazil witnessed the official presentation of the Higer Azure 12BR electric standard in an event chaired by the Mayor of São Paulo. The 12.2 metre long vehicle capable of transporting up to 70 passengers was trialled on the routes of Transwolff, the public transport operator of Brzail’s second city.

There followed the arrival of the Higer Azure 18BR articulated electric bus. This is the Brazilian designation of China’s KLQ6186GEV. The double-body version is essential in the development of BRT systems (the Spanish abbreviation of Rapid Transit Bus) for Latin American cities. In many of them this type of bus predominates.

Chariot Motors has already tested both types in Tel Aviv and passenger satisfaction is high.

Brazil alone has 94 routes of this type in 24 cities, explaining the Chinese manufacturer’s interest, alongside that of its local representative TEVX.

Major automotive brands contribute to the development of this electric articulated bus: Dana with the generator, ZF with the air suspension, Wabco with disc brakes, Valeo with air conditioning, Bosch with power steering, and Michelin with special urban use tyres.

The Azure 18BR features a very low floor platform, even at the rear doors. This provides maximum accessibility yet can easily be adapted for systems in other cities where bus stops are not at ground level.

The model is integral, with chassis and body built in China. This has caused comment in Brazil, where imports are tightly controlled and whose public is used to travel in entirely local buses. The bus that will arrive in July will not be alone: a second Azure 18BR will be tested on urban routes in Uruguay.