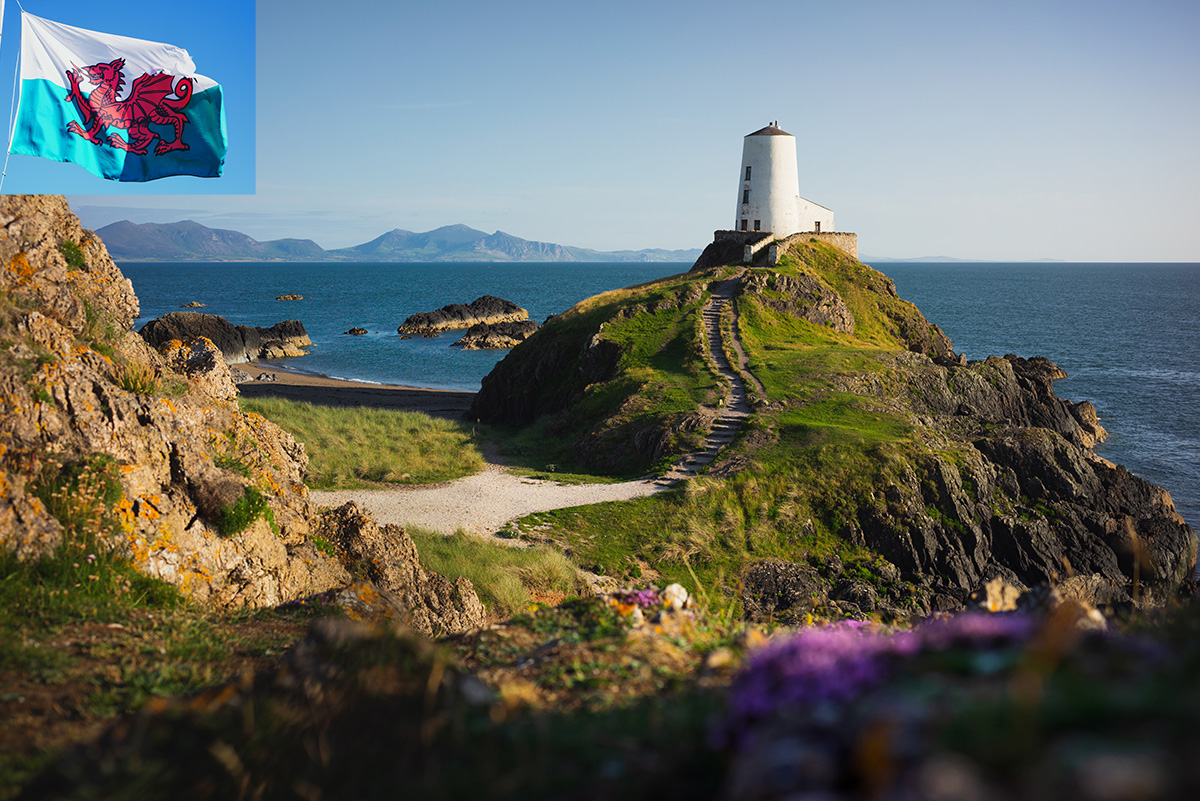 A plan to make Wales’ entire bus fleet zero-emission (ZE) by 2035 needs nationwide funding, operators say. Unlike England and Scotland, the country does not have a government fund to help operators with the cost of green vehicles and infrastructure.

Newport and Cardiff have made big steps to bringing electric buses into use, but they remain outliers. The Welsh government has said a funding scheme should come together this year.

Cardiff Bus unveiled 36 new electric buses in January, bringing zero emission vehicles to almost a quarter of its fleet, four years after the first eight-week trial of an electric bus in the city.

Newport was the first Welsh city to launch permanent electric service bus in 2019. Newport Transport introduced its first electric buses in 2020, in time bringing them up to 16. Expecting a further 16 in March, it hopes to have half its 100-strong fleet go electric this year.

But these are Wales’ only two significant ZE fleets. Even second city Swansea has none and its council is unaware of local private operators changing this.

The Welsh government has pledged to switch all TrawsCymru long range services to ZE by 2026. E-buses will replace half the most polluting buses by 2028. The deadline for all public transport buses to be ZE (no fossil fuels on board) is 2035.

Six e-buses should join TrawsCymru new T22 route in Gwynedd between Blaenau Ffestiniog, Porthmadog and Caernarfon, and the T19 Blaenau Ffestiniog to Llandudno route. Eight more are in the pipeline for the T1 service between Carmarthen and Aberystwyth.