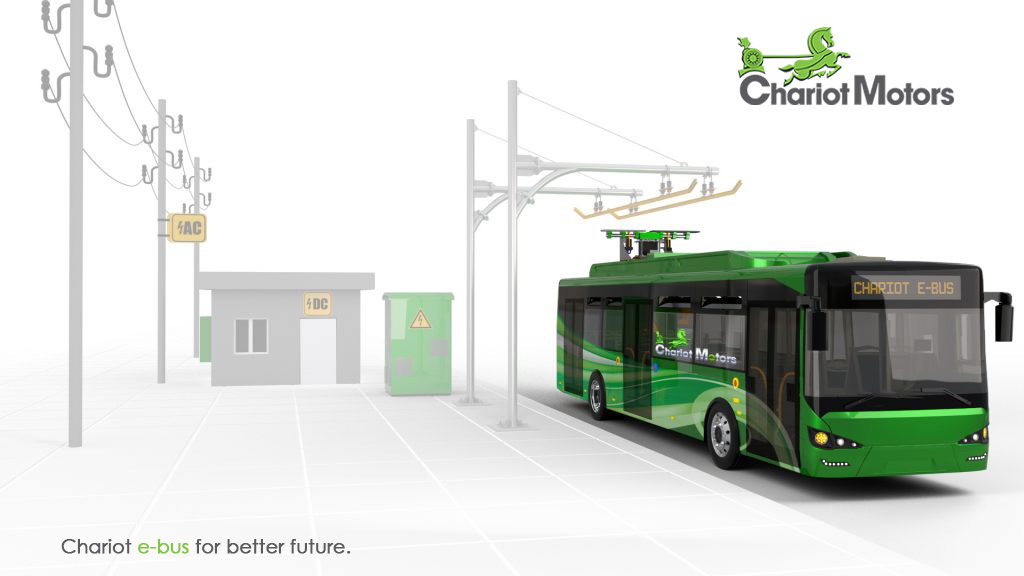 Chariot Motors has a long-term partnership with the Shanghai Aowei Technology Development Company and is its exclusive European representative. Aowei is world leader in ultracapacitor (UC) technology with proven track of implemented projects and we are proud to offer the European market its qualitative and innovative products.

In 2014, the city of Sofia welcomed Chariot e-bus. It was launched by the company as the first ever pilot project of electric bus driven by Aowei’s ultracapacitor technology in Europe. Today the company has many ongoing projects in several European countries and Israel. A fleet of 39 ultracapacitor-based Chariot e-buses plies Tel Aviv routes. Fifteen serve the city of Sofia, and three more the city of Gabrovo (Bulgaria). Five UC e-buses operate in the Serbian city of Belgrade. Chariot Motors has proven the Aowei’s UC technology in several pilot projects like these in Graz (Austria), La Spezia (Italy), Aalborg (Denmark) and Turin (Italy). Further pilot projects are coming shortly, including those in Sarajevo (Bosnia and Herzegovina), Dubai and Gotland Island (Sweden).

In late 2020 Sofia public transport operator Stolichen Elektrotransport signed a contract for 30 ultracapacitor-based e-buses. This is the Bulgarian metropolitan operator’s second order for such e-buses. The first 15 units are in operation since last year, winning kudos from the staff and travelers. 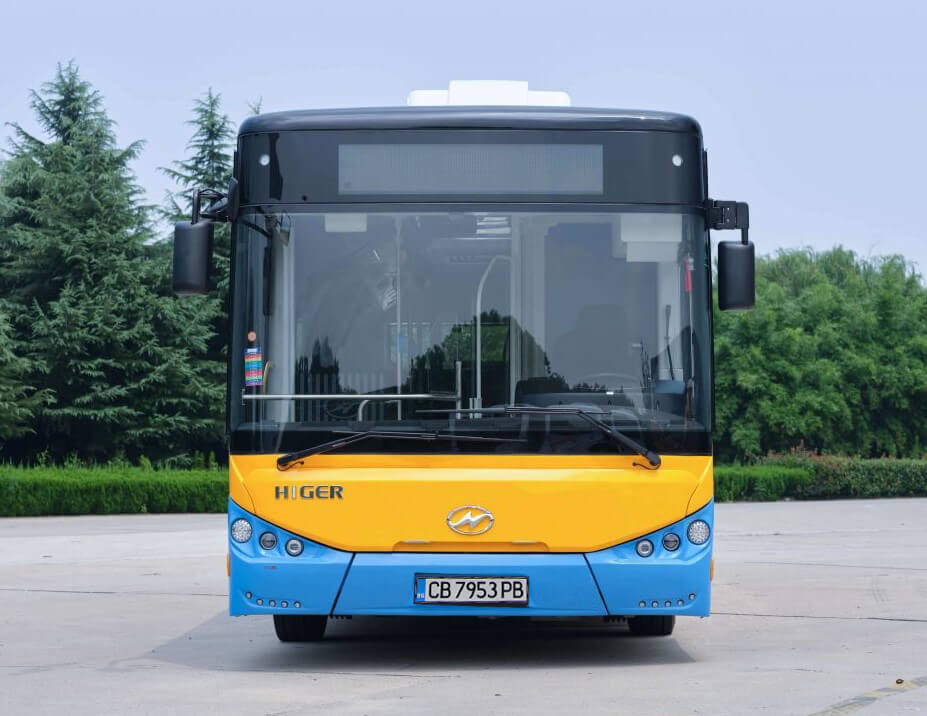 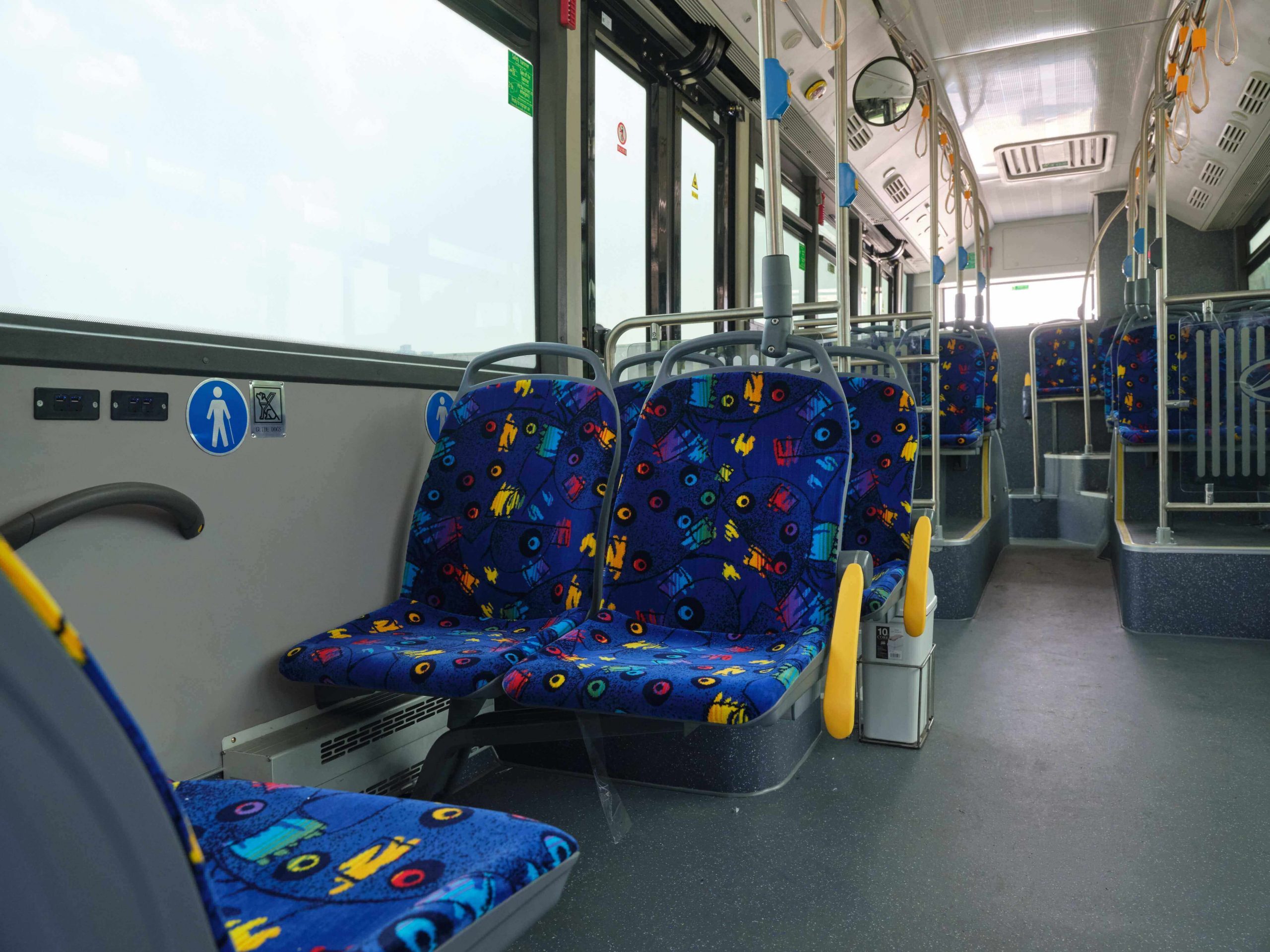 Started and proving the energy efficiency of the UC technology with the electric buses for public transport, nowadays Chariot Motors is offering on the European market ultracapacitors for different applications like:

The UC technology advantages in comparison to the batteries are: