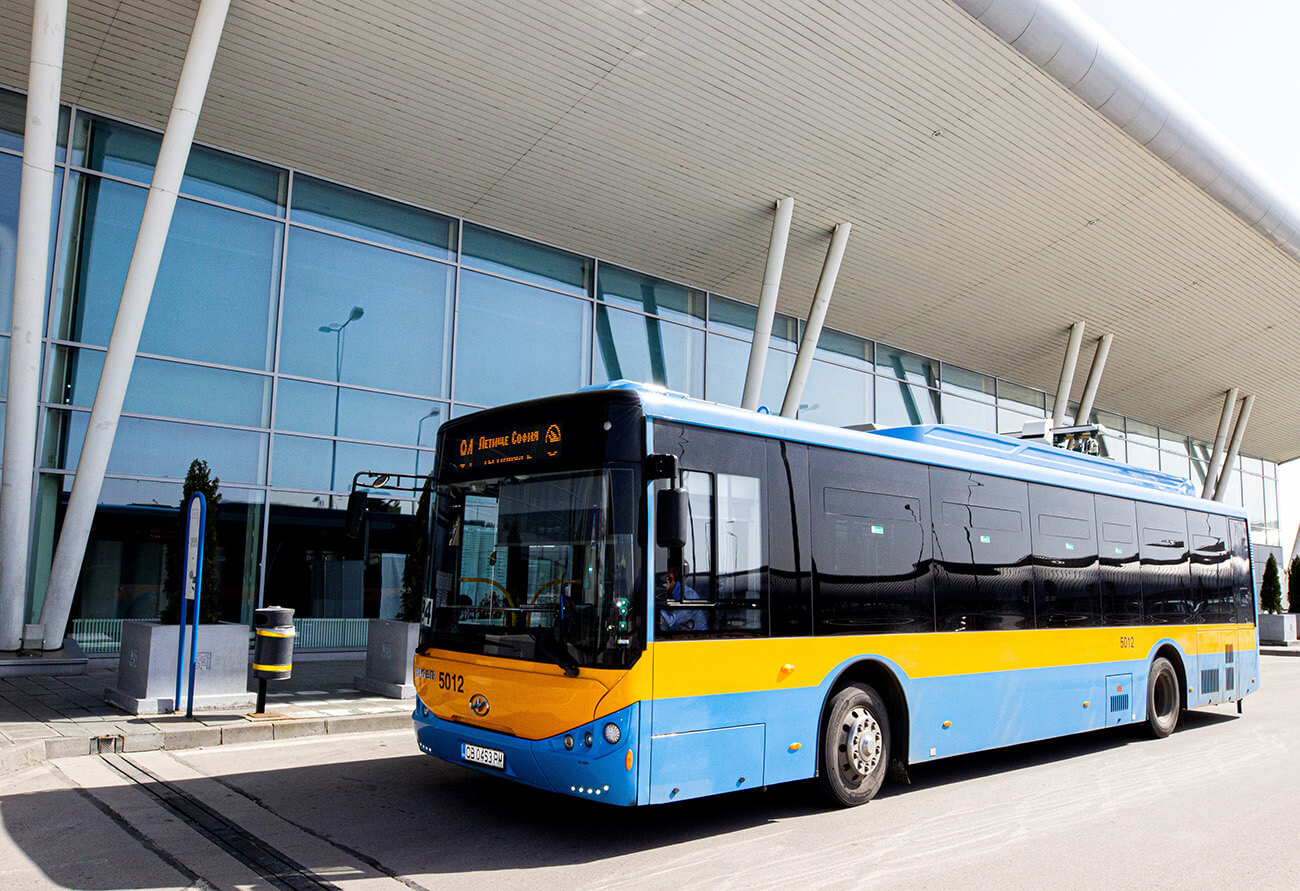 The UK should have most electric buses in Europe by 2024, their number growing some 180 percent from 1000 to 2800, states global independent advisory firm Accuracy.

Poland currently has Europe’s second-largest zero emission (ZE) bus fleet with 800 vehicles. The Netherlands and Italy follow in third and fourth place with 600 each. Germany comes fifth with 550. France follows with 500: half the number of Britain’s ZE buses.

European e-bus numbers are set to rise 189 percent over the coming three years, with substantial growth in France and the Nordic countries. Despite this, those countries are still forecast to trail the UK in 2024.

Foreign bus and battery manufacture could pose a major challenge to European makers. Today, China’s li-ion battery production with high quality and competitiveness, is around ten times that of Europe’s, according to Accuracy analysis. This means that domestic electric buses manufacturers could have their margins squeezed by global competition.