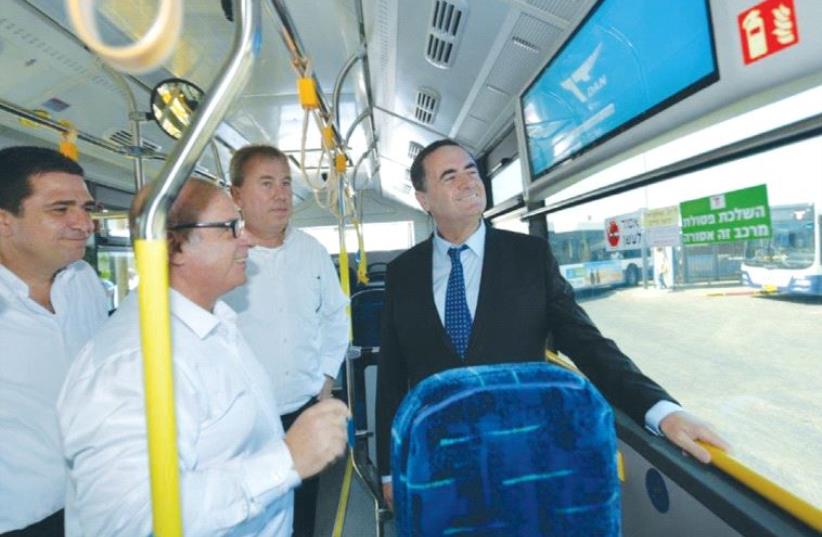 Using an ultracapacitor, rather than batteries, the new Chariot Motors e-buses will recharge rapidly between trips, saving much time and boosting passenger service. This was announced by Pan-Dan importers, a partnership of Dan and the Weiss Group’s Pandom. The Chariot ultracapacitor е-bus has already been running successfully for 18 months in Sofia, Bulgaria. Such e-buses are recently also in commenced operations in Serbia and Austria, according to Pan-Dan. Only five buses will be operating in Tel Aviv next week. Another 17 are expected to join the fleet by the end of the year.