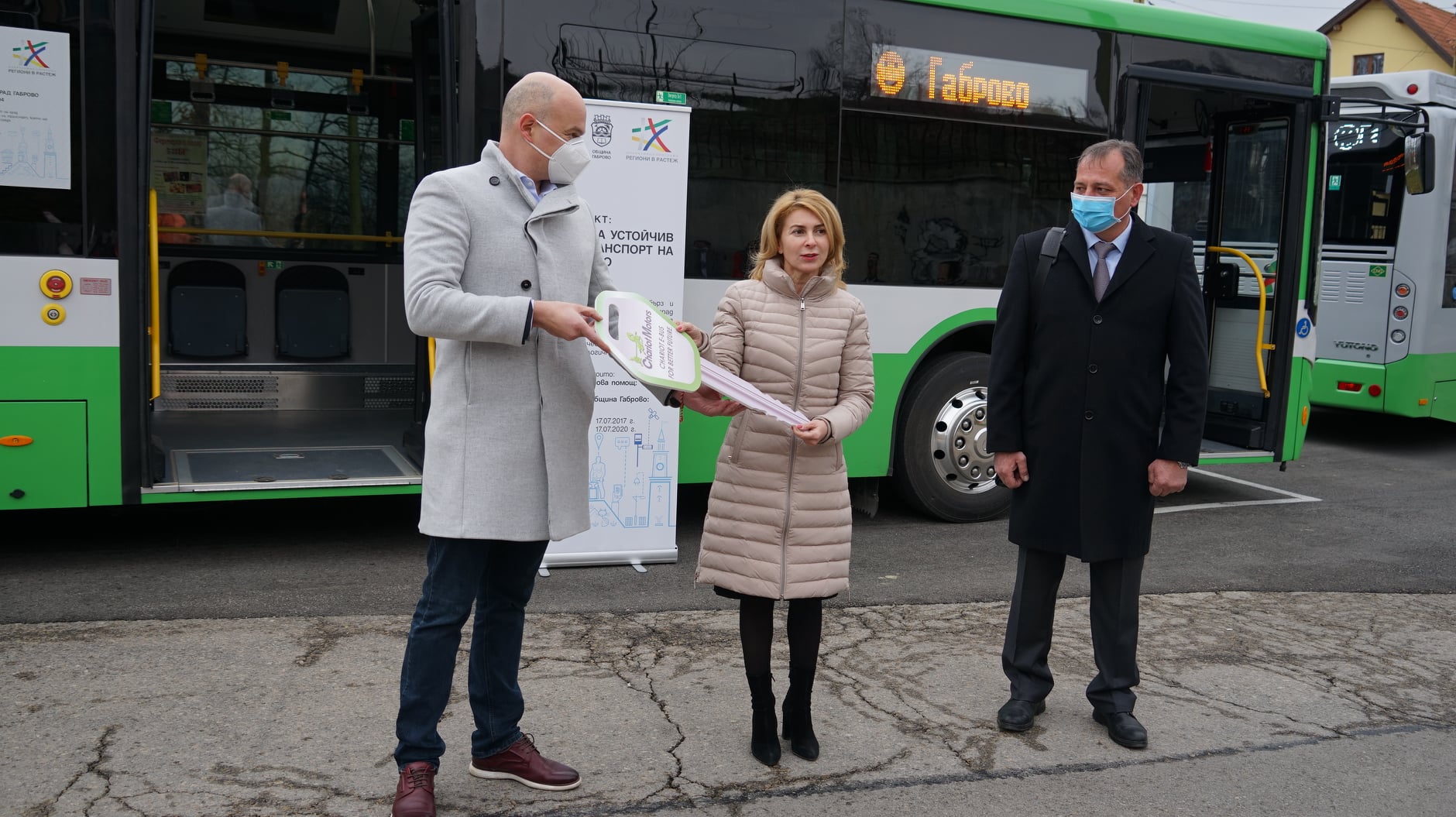 Public operator Nobina in Sweden values e-mobility and has made an order for 122 new electric buses
September 16, 2021